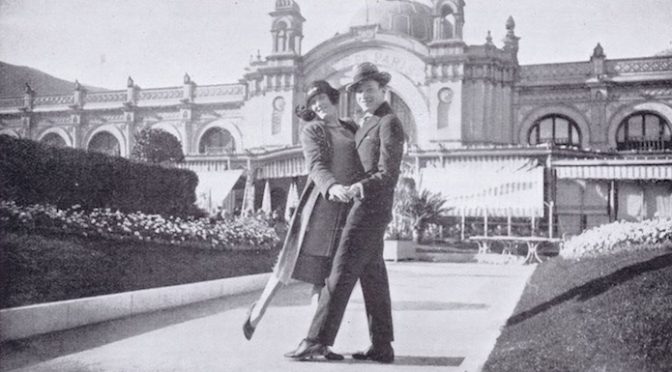 Fay Harcourt was a British dancer who made it big dancing in Paris in the Jazz Age of the 1920s  as part of three dancing teams – the first with the American Harry Cahill, the second with a Russian called Nicholas and the third wit hthe Argentinian  Peppy de Albreu. But, after a glittering career from 1922-1928 she simply vanished.