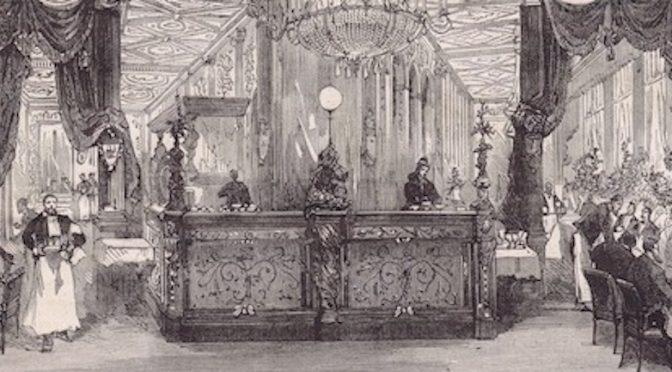 The Café de Paris in Paris was in its day, during the Jazz Age, world famous. It was undoubtedly the most salubrious, the most expensive and the most admired restaurant in Paris. A landmark for the gourmets and fashionables not just of Paris, but worldwide, it became part of a mini-gastronomic empire of four exclusive venues.

END_OF_DOCUMENT_TOKEN_TO_BE_REPLACED 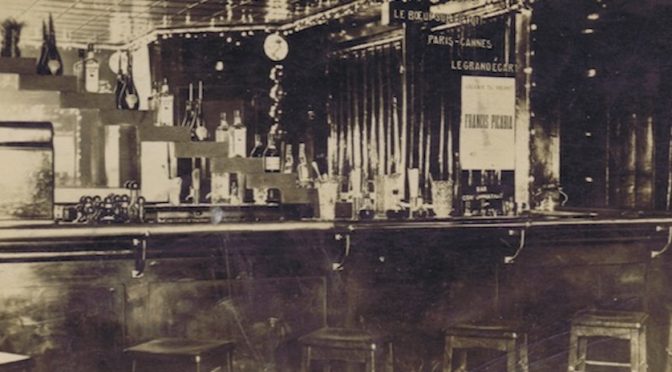 At once the most exclusive, chicest and smallest nightclub in Paris in the Jazz Age of the 1920s was Le Grand Ecart at 7 Rue Fromentin (just off the Boulevard Clichy and not far from Place Blanche and the Moulin Rouge) and created by Louis Moyses, creator of the other legendary venue Boeuf sur le Toit.

END_OF_DOCUMENT_TOKEN_TO_BE_REPLACED 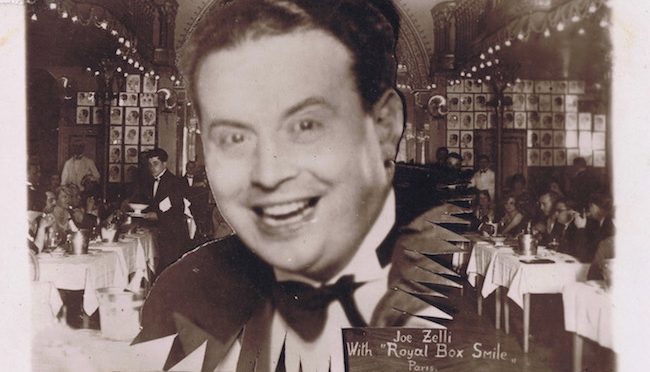 Joe Zelli, sometimes called the King of Cabaret Keepers, was undoubtedly one of the best-known and most popular characters in Montmartre during the 1920s and his nightclub the Royal Box was a firm favourite not just with visiting Americans but all nationalities out for a good time.